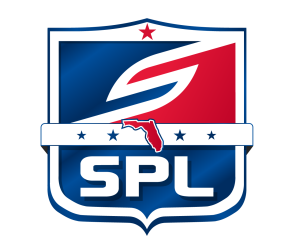 As many of you know, the official NXL season has come to a close. In regards to player rankings, the APPA recognizes the month of October as the end of the season for most of the United States. However, the season for the SPL does not end until November 7th-8th at the Social Cup.

The APPA system might be ranking up players to the next division prior to our final event. The SPL is aware of the situation. As always, we have the players in mind.

We intend to re-rank any player who is affected by the APPA ranking system. With that said, there are some things to keep in mind.